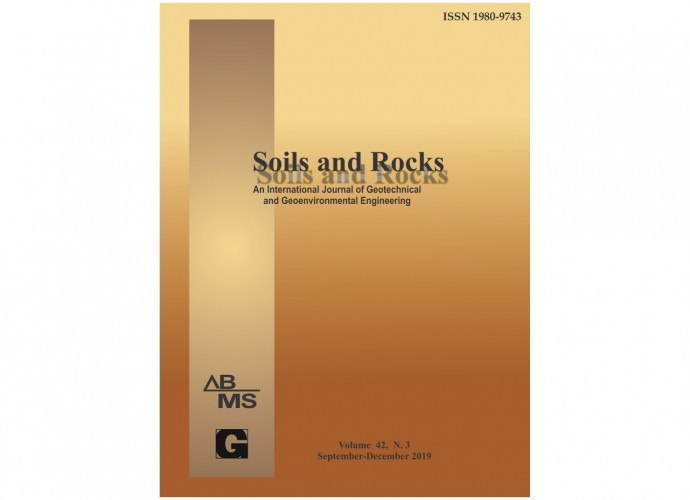 Deposit formation back analysis of a two-year iron ore slime impoundment managed by the sub-aerial method is performed using two complementary approaches. The first one tries to identify the deposit stratigraphy and its formation history. This is made possible through sorted document review (reports, design documents, personal communication, photos, etc.) and by means of an extensive geotechnical investigation program, including laboratory and field testing. The second approach, considered more quantitative, deals with modeling the sub-aerial deposition method, using a numerical solution for events such as large strain consolidation and desiccation of fine, soft tailings, following filling and waiting periods, according to that disposal technique. For modeling, the computer program CONDES is used with constitutive functions of available material, also using actual slime management data. The numerical model rendered a final deposit height of 8.16 m, very close to the actual height measured in the field, providing the model validation. The analyses suggest that the desiccation process inherent to the sub-aerial method had a minimal effect or did not even occur during the impoundment operation. Other potential disposal schemes were also evaluated and comparisons were made. The study has shown the ability to understand the formation of fine iron ore mining tailing deposits, and how to make use of this tool in projects.